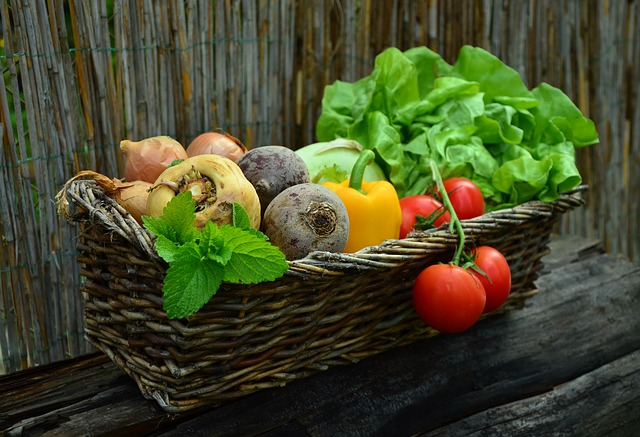 Stewardship is a super old fashioned word, one I didn’t hear until I began attending a church in my 20s. Churches tend to speak in metaphors, and euphemisms, and old English. Like “the body of Christ” and “fishers of people”.

Stewardship literally means taking care of something, but in church it means “thank you for giving us money”.

But seriously, communities do need money to be sustainable. If we all donate a portion of our income, we can support amazing initiatives that would be very burdensome or impossible for just one of us alone. All of us together can send people on mission trips, give hundreds of blankets to refugees, feed the homeless people in our community, provide sanctuary to those in need.

So for me, stewardship is not a guilt trip. It’s a call to arms – pacifist, metaphorical arms.

But giving money is not easy when you don’t feel like you have enough. Ten years ago, my husband and I were barely keeping our heads above water, and there was no “extra” to save, let alone give away. It felt like we always reached the end of our money before we reached the end of the month. At that time I was 25, we had just bought a house, and a dog, had lots of debt, and no clue how to budget our money or plan for long-term expenses. Luxuries were taken for granted, and shopping was a fun social activity. Needless to say, stewardship was not on our radar.

But then we attended a financial class at a local church. It changed how we handled our money, and it made us intentional about where we were spending. We realized that it was important, it was imperative, to know where our money was going and to plan and tell it where to go. We began writing down a monthly budget. We opened savings accounts and began sweeping money to the savings account FIRST, instead of hoping we had some money leftover to save. And we also began tithing to the church.

A funny thing happened when we began giving money away. My mindset changed from scarcity to one of ENOUGH. Giving away helped to be grateful for the things we had, and I no longer took for granted special dinners out or even clothes shopping at the thrift store. I began cultivating a spirit of contentment. I quit being a consumer and began being a citizen of a community. For where your treasure is, there your heart will be also.

This isn’t about giving more than you’re comfortable with in the hopes you’ll be blessed with more. Donating money is a sort of leap of faith. But so is being a member of a church, or believing in God in the first place. It helps you to open your mind, and your fist, and your wallet. Donating money is a vote, a vote for the person you want to be, your best self, and the world you want to live in. And every time we donate, and every time we have enough afterward, it reinforces the beliefs we hold about ourselves and the importance of supporting our community.

Even if you don’t feel generous, or don’t feel like you have enough, if you start acting as if you do, and voting with your dollars, it becomes closer and closer to the truth. At a certain point, a switch will flip, and you’ll realize that it’s all God’s anyway. For the Earth is the Lord’s and all that is in it. And God doesn’t need your tithe. But it will change your heart when you give it.