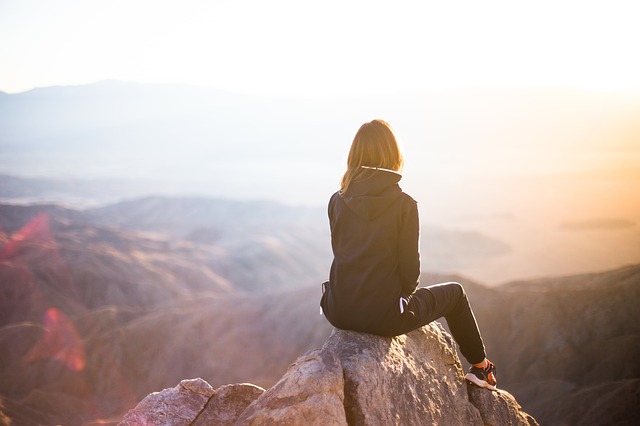 I’ve nicknamed these two types of people Earners and Spenders. I hope you can guess which we are striving to be! We earn money and save a lot of it in our bank accounts. Our money in the bank gets loaned to people who are spending faster than they are earning, and they borrow for cars or credit cards. We are earning much faster than we are spending so we get to also earn some of the interest that the Spenders are paying to the bank for the opportunity to spend our money.

We invest the savings, too. Our money in the stock market (via mutual funds in our retirement and brokerage accounts) is used to buy pieces of companies that are earning money as well. Some of their earnings are given back to us because we own a piece of the company, which comes in the form of dividends and investment growth.

There are Earners and Spenders. Spenders say “Oh, you live in THAT neighborhood? It has too many chain link fences for my taste.” (I swear to god I’ve heard this.) And Earners say “Nice! You are still driving that car? Mine’s a 2004, I win!” Earners can earn money and eventually not work, by saving more and spending less. Spenders are always spending too much and will never be able to not work – or at least not until the government can give them a (tiny) paycheck.

ps/ obviously these two categories are broadly generalized, and everyone falls somewhere in between the two absolutes.