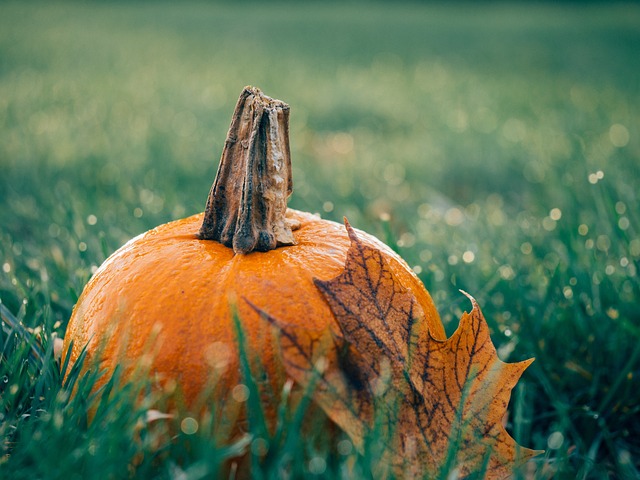 I wandered through life for quite a while, with no savings in the bank, no plan for future purchases, and no real goals (besides vague wishes). I put things on credit in the hopes for some magical future with more cash than I had today. I woke up one day with lots (and LOTS) of debt and no way to pay it off. I wasn’t doing anything out of the ordinary, I was just doing what everyone else was – being an American consumer. I had student loans (like everyone else), I had a car loan. I had less credit card debt than the average person. We had gotten a modest mortgage, and I had a little bill at the dentist office I hadn’t been able to pay off right away. We were doing ok. It’s not like creditors were banging down the door.

But we had no plan, no dreams. My car (that was not really mine, but more the bank’s) needed new tires, and I had no way to pay for them. So they went on the credit card. Next month, and that $400 statement came in the mail. Shit, now what? The house really needed new windows… well that’s $7,000. Ooooh they have an interest free loan? For 12 months no payments!

Life just kept happening to me, and without a plan, I drifted through, getting further and further behind. I lacked intentionality. I spent money on things that were not important to me. Little luxuries that I thought I deserved or that helped me to feel like I fit in.

But eventually, it caught up to me. With no savings, every little thing was a disaster. After a mini-breakdown, I started looking for ways out and began talking with my partner about how we could change what we were doing.

So. We made a plan. We wrote out a monthly spending plan and began paying down our debt. And we did it, we’re debt free now. And it was all worth it. Being debt-free feels REALLY good. Owing nothing to anyone is priceless. It’s peace of mind that you can literally buy.

Here’s what we did. Just a warning, this is pretty simple. I did not say it was EASY, but it is simple. It’s difficult, but it’s worth it.

First, we created a spending plan with a little money factored in for debt payments. At first, we were making the minimum payments on everything, with just a little bit extra to throw at the smallest balance.

We followed the “Debt Snowball” method of repayment, which I highly recommend. It’s simple to figure out and remember. You just pull out all your statements, and make a list of your debts (all of them, credit cards, loans, etc.) and you list the balances in order from smallest to largest. You pay all the minimums on all the debts, but any extra money goes toward paying down the smallest debt. After you pay it off, all the extra money goes towards the next smallest. It’s called a snowball because all the minimum payments keep getting rolled together bigger and bigger until when you are paying off the larger debts, you’ve got a huge monthly amount going toward it. It feels amazing.

So for me, I had a $200 bill at the dentist, I had just put $400 on a credit card for car tires that I couldn’t pay cash for, we had a same-as-cash loan for new windows, two car loans, a big whopper of a student loan, and then the mortgage. That was the list, and it seemed insurmountable.

But you know what? It wasn’t. We did a bunch of crazy things to pay off the debt, and it worked. We didn’t have to go to extreme lengths, but I’m glad we did. We had a garage sale, we curbed our out-of-control restaurant habit, and I stopped going to the mall for entertainment (god Sephora can fuck right out of here). Stayed tuned tomorrow for some of our other nontraditional choices.

The bottom line is being debt-free is peace of mind, and the freedom to choose where to put your money.

What could you do with your money if you had no debt?