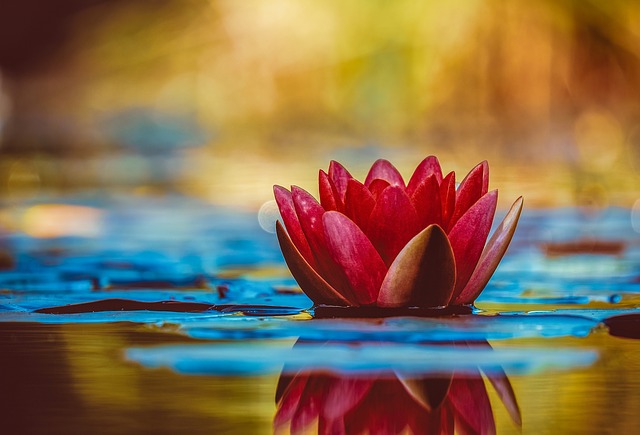 We bought a house in 2007. Yes we did. Right when the loans were easiest to get and the market was pretty much at its peak. Probably the worst time to buy a house, in the history of house buying. But what did we know – I was 23 years old! Spoiler alert – somehow this story has a happy ending.

We got SO lucky, in many respects. We had a good realtor who cared about us and taught us about real estate throughout the process. She made sure we didn’t go really overboard with the houses we were looking at (the bank pre-qualified us for a ridiculous sum). We found a house in a great neighborhood, that was priced low and had been for sale for a while. We even negotiated, based on all the work that the home needed.

However, the whole thing was still a dumpster fire. Here is a top ten list of the huge mistakes we made:

I just want to say right now that I am fully aware how badly this situation could have worked out for us. If either one of us had suffered a job loss, or any sort of medical issue, accident, etc. we would have lost the house. If we decided to break up (we were not yet married), one of us couldn’t afford it on our own. There’s no doubt about it. We lived paycheck to paycheck, drowning in debt, and we would have been in a very tough spot.

I do not judge for one second those who have been through a foreclosure and the loss of their home. We did not make the right decisions – WE JUST GOT LUCKY. We were able to keep our jobs through the 2008 downturn, we even got raises and promotions over several years. We both stayed healthy, thank God. The market improved, and our neighborhood increased in value. We educated ourselves, and stumbled our way through paying off our debt and saving more of our income. We grew together instead of apart, and we landed on the same dreams for the future to build our life on.

After a very long journey, we paid off the mortgage on our little fixer-upper. But it did require some sacrifice (#firstworldproblems) and our friends thought we were crazy.

Have you ever made a huge money mistake, that may or may not have worked out okay in the end?