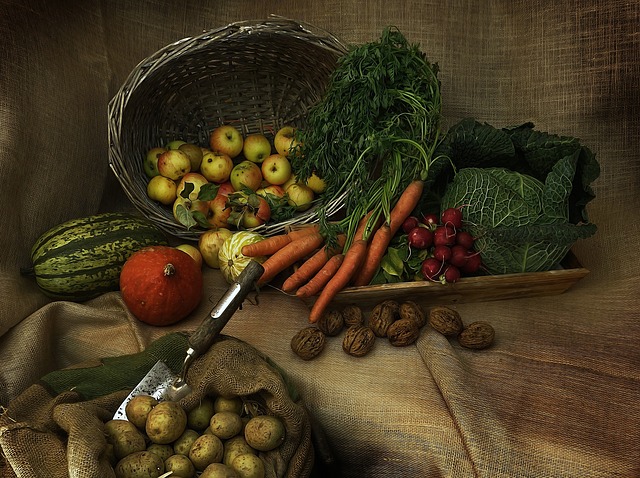 I started this blog to document our journey toward Financial Independence and Retiring Early (FIRE). I wanted to be able to look back and say, yeah, that’s how we did it, that’s how we felt, and it was totally worth it! I also wanted to have a place where I could point people (in real life) when they were incredulous about our (crazy) plan. If I can help others along the way, that’s just bonus points!

First, some clarity: the acronym FIRE stands for Financial Independence and Retiring Early, but the biggest misconception is that you are saving all your money in order to quit your job and sit around. FIRE has evolved to mean people who are passionate about creating investment portfolios that will support them in whatever future venture they may pursue. It may not necessarily mean immediately quitting your day job, it just means the option to stay or go without monetary considerations. It also means not being stressed about money, and having the ability to be generous and live abundantly.

The freedom and peace of mind of having “enough” is absolutely priceless.

I would say that the Hubble and I are more than halfway toward our Financial Independence goal. We’ve paid off all our debt including the mortgage, squirreled away a nice Emergency Fund, and begun to save a big portion of our income toward early retirement. We’ve saved about half of our total goal. The journey so far has taken about ten years, but that was starting from a net worth of about -$180,000 (yes that is a big fat negative). I don’t expect it will be much longer – the beginning is always the most difficult part. Just getting the wheel moving in the right direction was a long, slow slog.

But now it’s rolling right along, on its own, the interest gathering interest until eventually, our money will be making more money than we are. Ahh, the power of compounding.

I do want to address a few of the most frequent questions/arguments I hear when we talk about our goals of FIRE.

There are a lot more objections that I’ve heard over the years, online and in real life. Most of them boil down to trite cliches or downright jealousy.

Have you ever had a goal so audacious that everyone thought you were crazy?